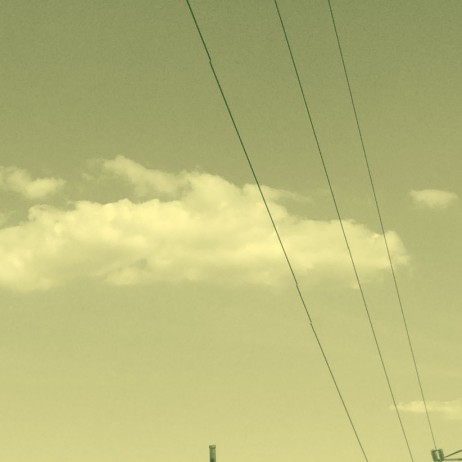 Cultures of Resilience (CoR) is a University of the Arts London (UAL) project the goal of which has been to build a ‘multiple vision’ on the role of culture in creating resilient systems, creating this vision with a set of narratives, values, ideas and projects.

It gathered together staff and students from across the University and has coordinated by Ezio Manzini, Chair Professor at the UAL, and President of DESIS Network, Jeremy Till, Head of Central Saint Martins and Nick Bell, Chair Professor of Communication Design.

Its first phase, February 2014 - October 2014, has been dedicated to building a group of committed CoR members, and to discuss the CoR theme. Doing that, the group found common views and differences, and developed a rich set of keywords that participants found relevant, challenging and provocative. In the second phase, November 2014 - June 2015, a number of parallel CoR-related projects have been developed and experiences have been exchanged.

The final phase, July 2015 - July 2016, used the second phase results as building materials for a discussion on the notion of community-in-place and, in particular, on the quality of the encounters on which they are built.

Culture of Resilience (CoR) has been a cultural experiment that could be summarized in this way: take the community of academics of a large and prestigious university of art and design, in this case UAL. Launch a discussion on a socially relevant topic, in this case the ‘Cultures of Resilience’ and register its results, in terms of ideas, projects and mutual exchange.

The goal of this experiment has been to build a ‘multiple vision’ on the cultural side of resilience by putting together a set of narratives, values, ideas and projects that, directly or indirectly, collaborate in improving the resilience of the socio-technical systems which they refer to. 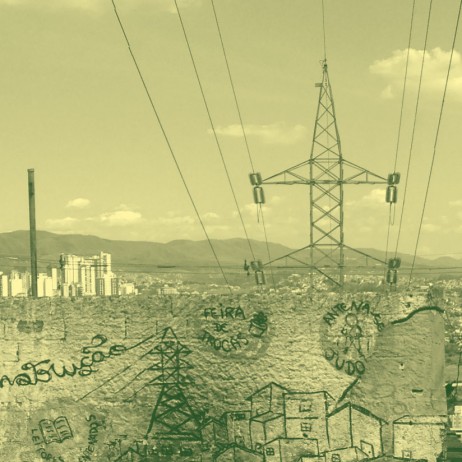 The hypothesis on which the CoR Project has been based is that art and design communities can bring an original blend of creativity and reflection to the quest for more resilient societies. And that, in this framework, and with this perspective, UAL can do a lot too.

The CoR Project starting point has been the observation that, in UAL there ) were already a multiplicity of projects and initiatives that are, de facto, dealing with the issue of social and personal resilience. Moving from here, its aim has been to align some of these activities and, on this basis, to realize a ‘second level project’: a program of events capable to involve several teams in the university; capitalise on current projects; and extend their reach towards other external actors.

In doing that, the CoR goal has not been to ask the involved teams to converge to a common view. What it intended to do has been to cultivate the differences, raising the level of the conversation and, at the same time, deepening and enriching it. That is, to create a community of creative actors capable to blend individual initiatives with a common commitment. And, therefore, to help the university to become the cultural critical-constructive agent that, by definition, it should be and that now, more than ever, it must be.