Rethinking community based services for the elderly 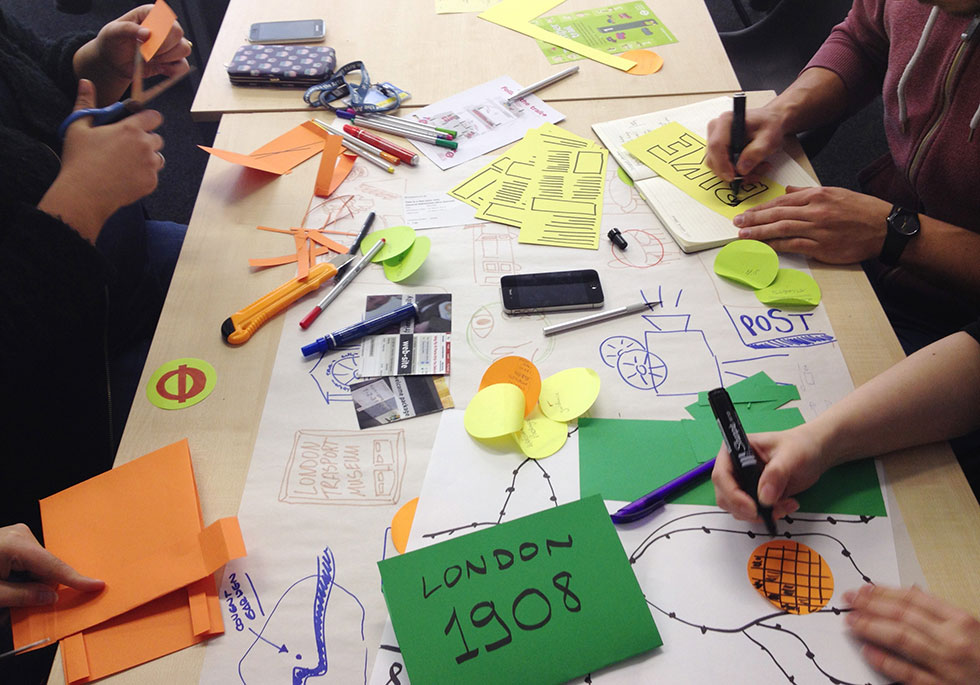 The UK is facing a number of political, economic and social challenges that are interwoven with the theme of Cultures of Resilience. According to Gooby (2012) the social programme of the 2010 UK Conservative-Liberal Democratic Government aims to set the UK on a ‘trajectory of permanent lower spending, lower debt and market led growth, leading to containment of pressures on the state and shifting responsibility in many areas from state to private providers, citizens and the community’. Such bold measures have consequences for most of the UK but more for those communities and individuals that are vulnerable and on the margins of society (p.66). Concurrently, as an ageing population with ten million people in the UK over 65 years old and with this figure projected to increase by five and half million elderly people in the next twenty years, there are particular pressures on how community services may be reconfigured to address the changing landscape of restricted budgets and increasing social care needs. In London, commonly presented as a city for the young, the elderly population is predicted to grow rapidly with over 65s likely to increase by 46 percent (almost 600,000) to reach 1.85 million by 2029 and the over 90s population expected to double to 91,000 (London Medicine: http://www.londonmedicine.ac.uk/health-economy/population-growth-and-ageing – accessed 18.09.14).

‘When considering resilience, human actions of collaboration, generosity, care and empathy, must be understood in terms of their social and material configurations within a location and how they are formed over time.’

According to the (2007) report ‘Age Friendly Cities’ older citizens in cities are less likely to have contact with neighbours, fewer friends and other non-kin than rural communities. Furthermore, ‘wellbeing in later life is often taken to emerge independently of the environment in which older adults find themselves, overlooking how the urban environment mediates many of the challenges and opportunities available to older citizens’. The report acknowledges how generations have often become separated either by design or by population movement of younger people in and out of urban environments with the ageing of citizens once they are ‘in place’. The prohibitively high costs of living in London means that for young people they are increasingly forced to move away from the city often leaving elderly family members isolated and alone. Neighbourhoods with high levels of rented accommodation exacerbate the situation with transient populations of students or working people becoming temporary residents with little interest in forming long-terms relationships with their neighbours. For Oswald et al (2005) as people age they tend to spend more time at home and the immediate outdoor environment than younger people, with poorer groups more attached to their immediate neighbourhood, and this raises questions on how places evolve and support elderly citizens.

Through the lens of Design Anthropology, this project explores the importance of relations, temporality, materiality and locality in understanding resilience within a community of older people in a London borough. As a starting point it takes Design Anthropology’s characteristic of engagement with ‘peoples and places where a problem is not always given’ (Gunn and Donovan, 2012:11).

Blomberg and Darrah (2014) see ‘anthropology as looking beyond the individual to understand the meanings and motivations of human action’ and when considering resilience, human actions of collaboration, generosity, care and empathy, must be understood in terms of their social and material configurations within a location and how they are formed over time.

The paper aims to address through a London-based service design project, anthropological conceptual frames that can be made visible through design, and that make communities resilient. Building on the seminal work by the anthropologist Appadurai (1996:178) locality is ‘primarily relational and contextual rather than as secular or spatial’. Extending this explanation further he presents place as ‘a complex phenomenological quality constituted by a series of links between the sense of the social immediacy, the technologies of interactivity and the relativity of contexts.’ Appadurai acknowledges the work of Malinoswki (1961) and his recording of the ‘magical ways, in which small scale societies do not and cannot take locality as a given. Instead, they seem to take it for granted that locality is ephemeral, fragile and unless hard and regular work is undertaken to maintain its materiality, it will disappear’. Gupta and Ferguson (2001) also explore how our understanding of locality and community are formed and lived and answer by suggesting that we look ‘away from the common sense idea that such things as locality and community are simply given or natural and turn towards a focus on social and political processes of place making conceived less as a matters of ‘ideas’ than of embodied practices that shape identities and enable resistances.’

‘Building on the seminal work by the anthropologist Appadurai locality is primarily relational and contextual rather than as secular or spatial.’

Design is a process that draws people together through co-designing, making the exploration of social relations possible through the materials, collaborations, enactments and performances (Gunn and Donovan 2012:7). For this project on resilience, context based methods and practices will be developed throughout the design process to inform the work and embodying a humanness that ‘like the lives it follows, is inherently experimental and improvisatory with its aim to both enrich these lives and render them more sustainable’ (Gatt and Ingold 2013).

In contributing to the CoR theme of ‘resilience as an emerging scenario’, I wish to incorporate ‘anthropology’s concern with making tangible what allows people to keep on going and the ways people are making sense of technologies, systems, plans while carrying out everyday practices’ (Donovan 2011 in Gunn and Donovan 2012:12) into the design of locally based services for the elderly. The emphasis for this work will be on the exploration of co-created services that articulate Suchman’s wish of not seeking ‘massive change or discontinuous innovation but modest interventions within ongoing, continually shifting and unfolding, landscapes of transformation’ (Suchman 2011).